The SEG is getting ready for spring!

First off a massive congratulations to Dr. Niklas Wengström on completing his PhD! It was great to hear the culmination of his many years of hard work and dedication in his thesis “Parasite host interaction between the freshwater pearl mussel (Margaritifera margaritifera) and brown trout (Salmo trutta), the impact from glochidia larvae on the host”.

Prior to Niklas’ defence SEG held a workshop where several members of SEG got to both present their research and hear about the research of the visiting academics that made up Niklas’ committee. There was a diverse range of topics and it was fantastic to mingle and share ideas in person again. 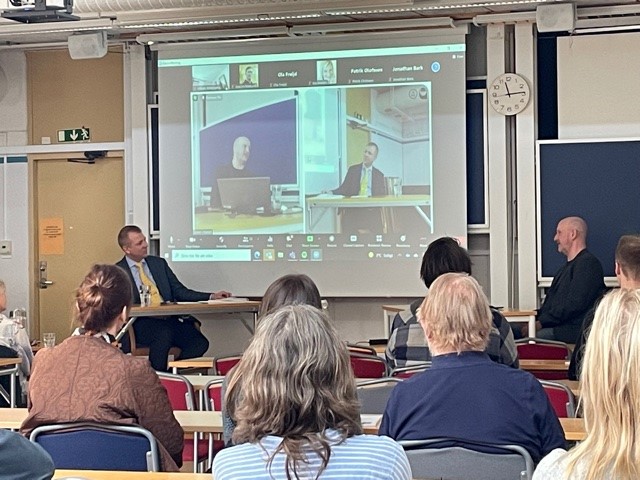 After a lot of effort preparing samples Benedikte has sent fin clips and invertebrates from the stream sites in Borås to the lab for isotope analysis. We look forward to getting the results in a few weeks. In the meantime more tracking has been done for the NOBROOK project by Kim and Christian and planning for the upcoming field season is underway which will include further mapping and examinig of the stream habitats and tagging of fish. 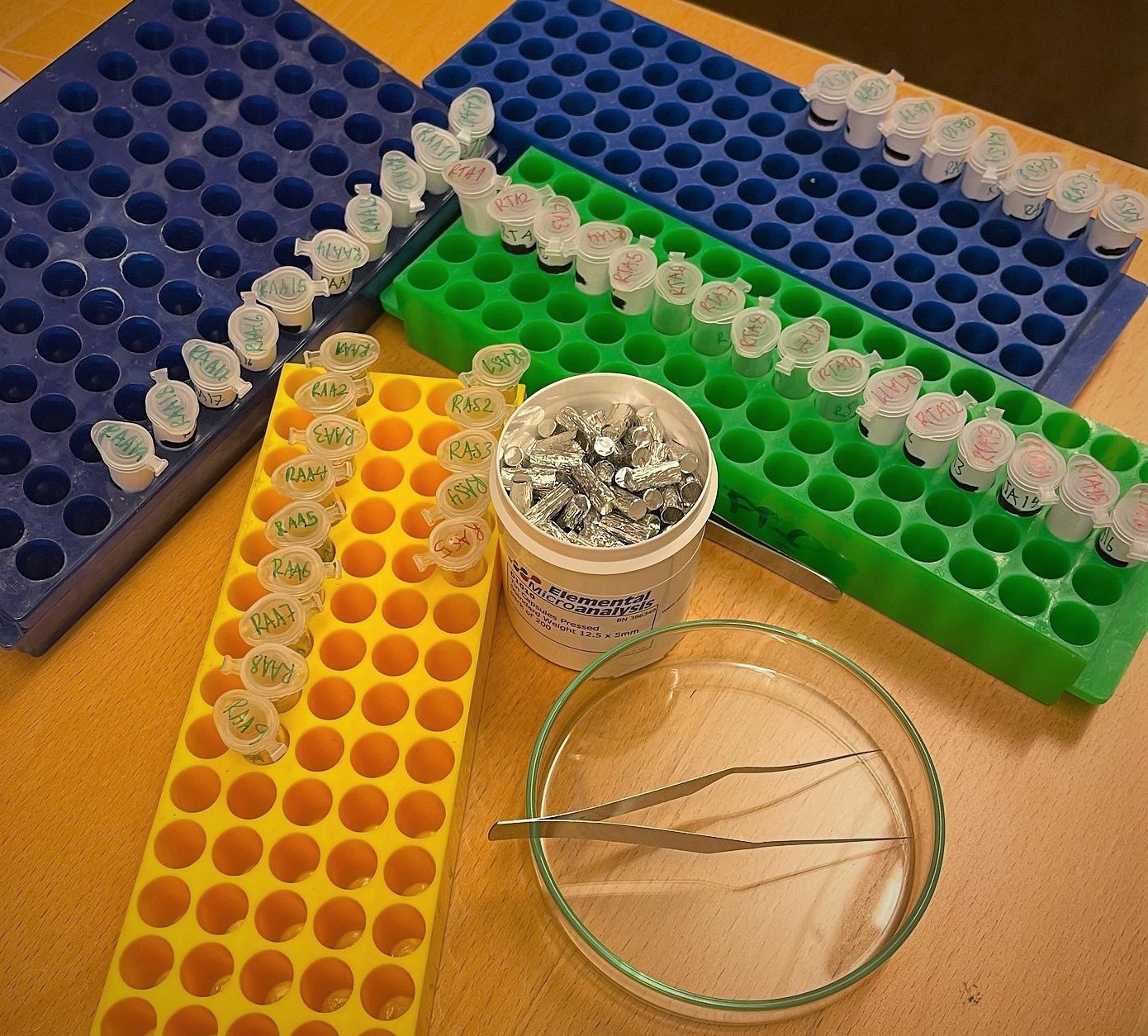 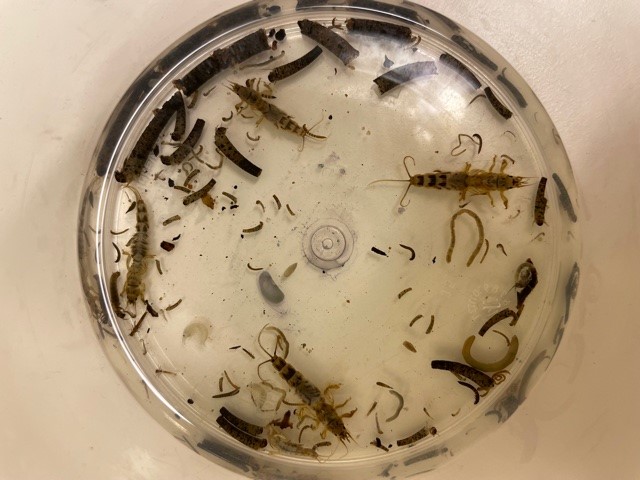 For the MAPS project the focus has been on getting the stationary antenna system and smolt trap up and running before the juvenile sea trout start migrating in early April. There are now 3 functioning antenna in the stream and it is hoped another one will be built in the next few weeks.

The location of the smolt trap has been decided and construction has begun with the help of Miljöteknik i Väst. 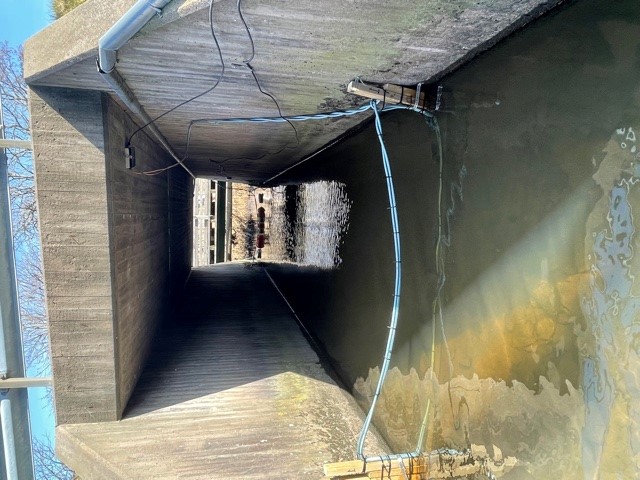 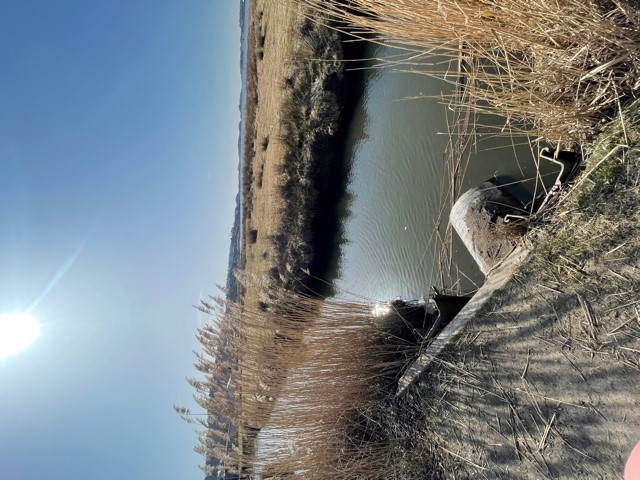 More newsletters to come about SEG activities, so stay tuned!