Fieldwork season has begun! The team has been enjoying the sunshine while collecting data for both the NOBROOK and the MAPS projects this month.

In NOBROOK the 8 streams in Borås are starting to be habitat mapped to develop a trout habitat score for each one. Tracking of the tagged fish is complete for now so once we have the rest of the habitat data Kim and Christian will be able to see how the fish are utilizing the habitat at each site. 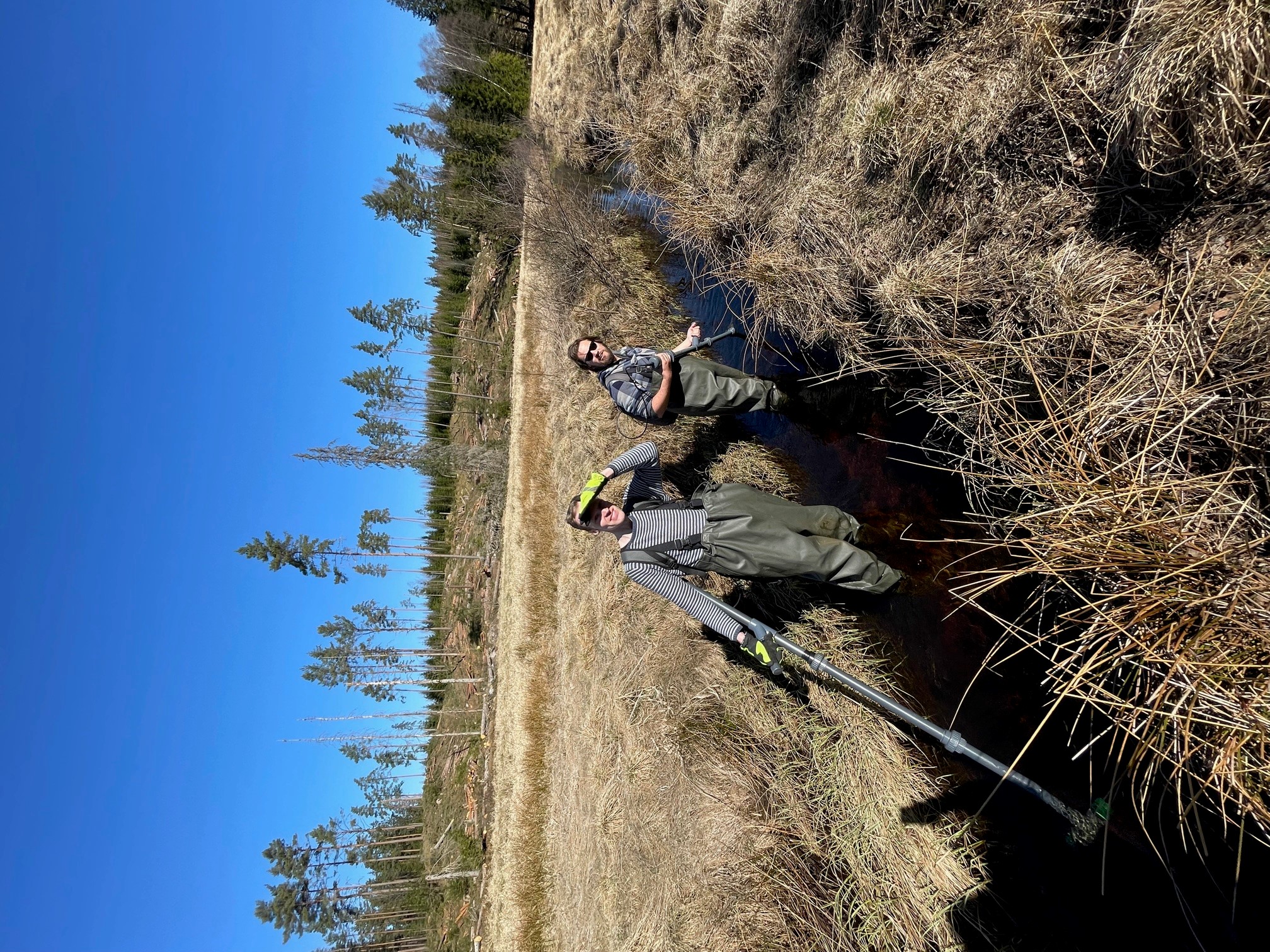 In MAPS the focus has been on the smolt trap in Haga å, Billdal. The trap went up early April and already several hundred smolts have been through, including some of the fish we tagged last Autumn.

Each fish has been measured and assessed for smoltification status. Our bachelor’s student Emelie will be analyzing what kind of relationship there is between discharge/temperature and peaks in migration. 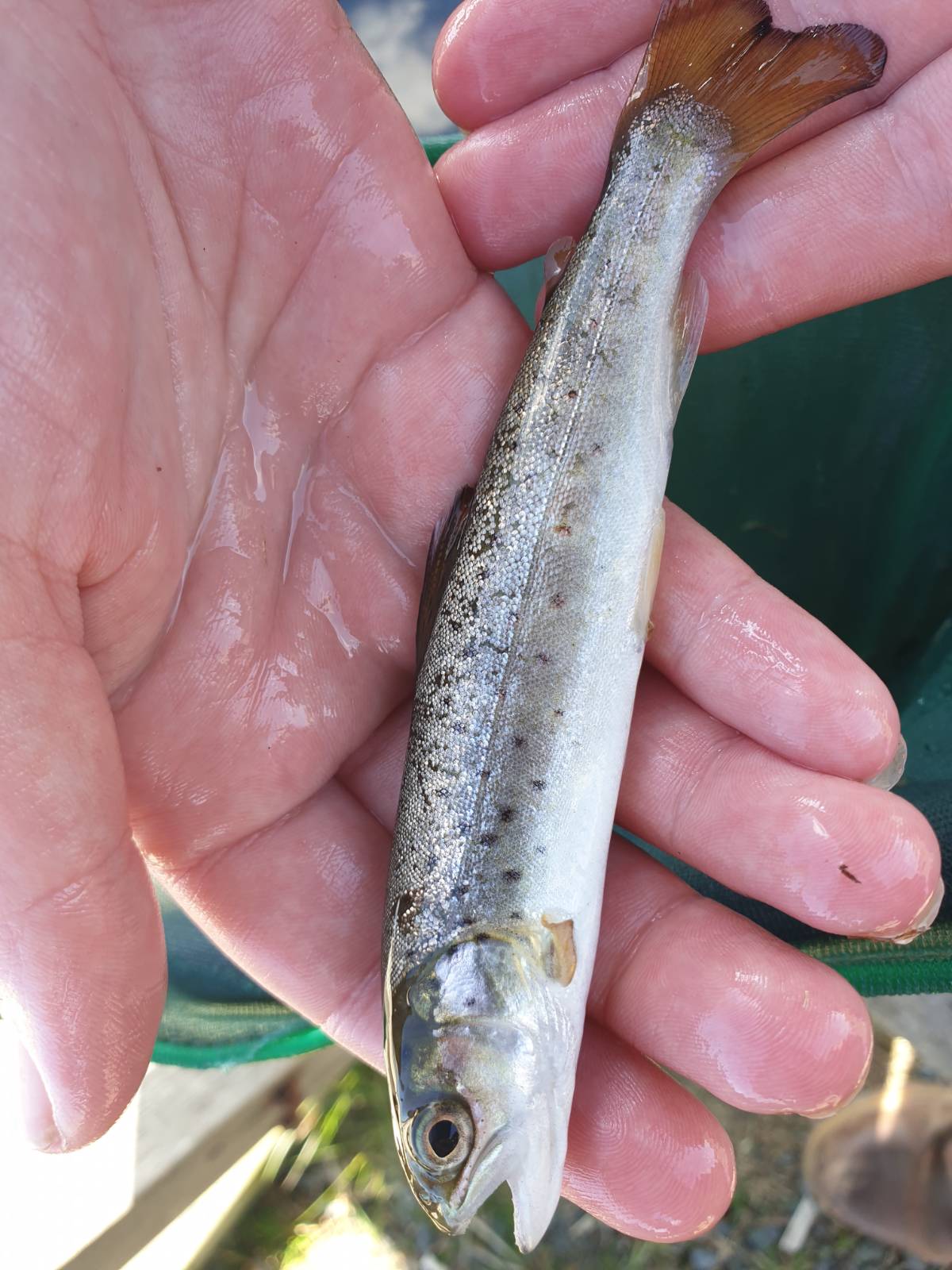 At Zoologen Magnus and Christian have been hard at work preparing for an exciting eel project investigating fish ladders and glass eels. Everything is ready to go and the experiment begins now, we look forward to seeing what the eels do!

More newsletters to come about SEG activities, so stay tuned!